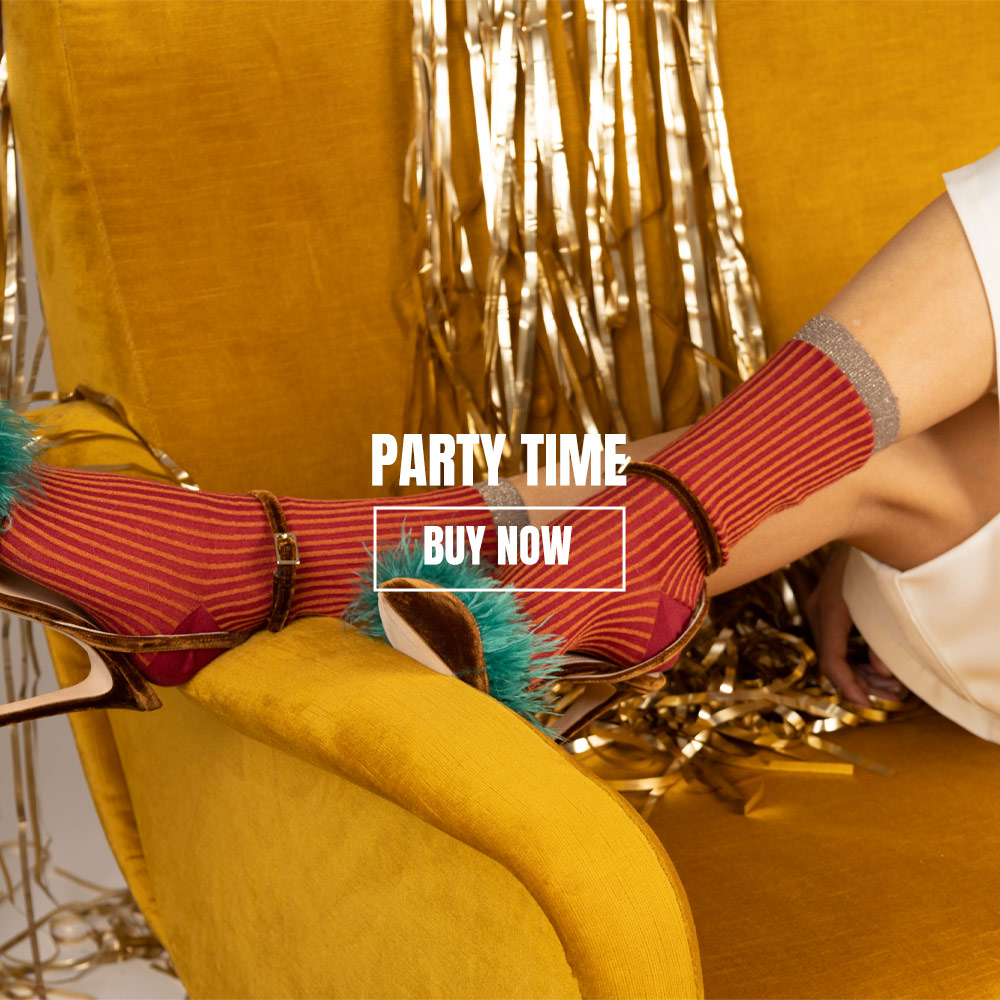 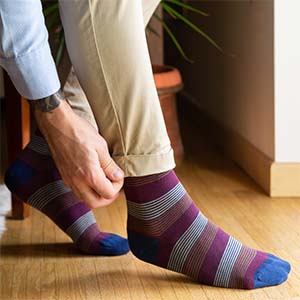 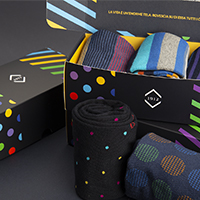 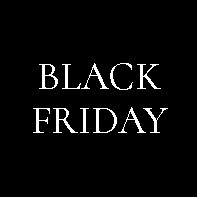 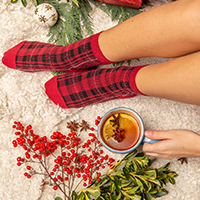 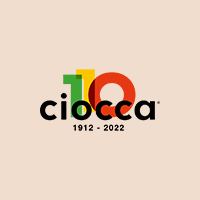 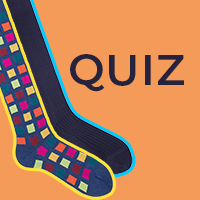 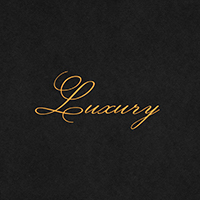 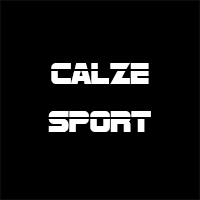 The features of our socks​

For 110 years we have dedicated ourselves to the creation of socks, synonymous with quality and customer trust

We select and use only first choice materials: wool, pure cotton lisle, cashmere

The seams are made with great care and detail, almost imperceptibly, in order to avoid rubbing sensations

Our socks have these reinforced points, increasing their resistance to wear and tear in daily use and washing 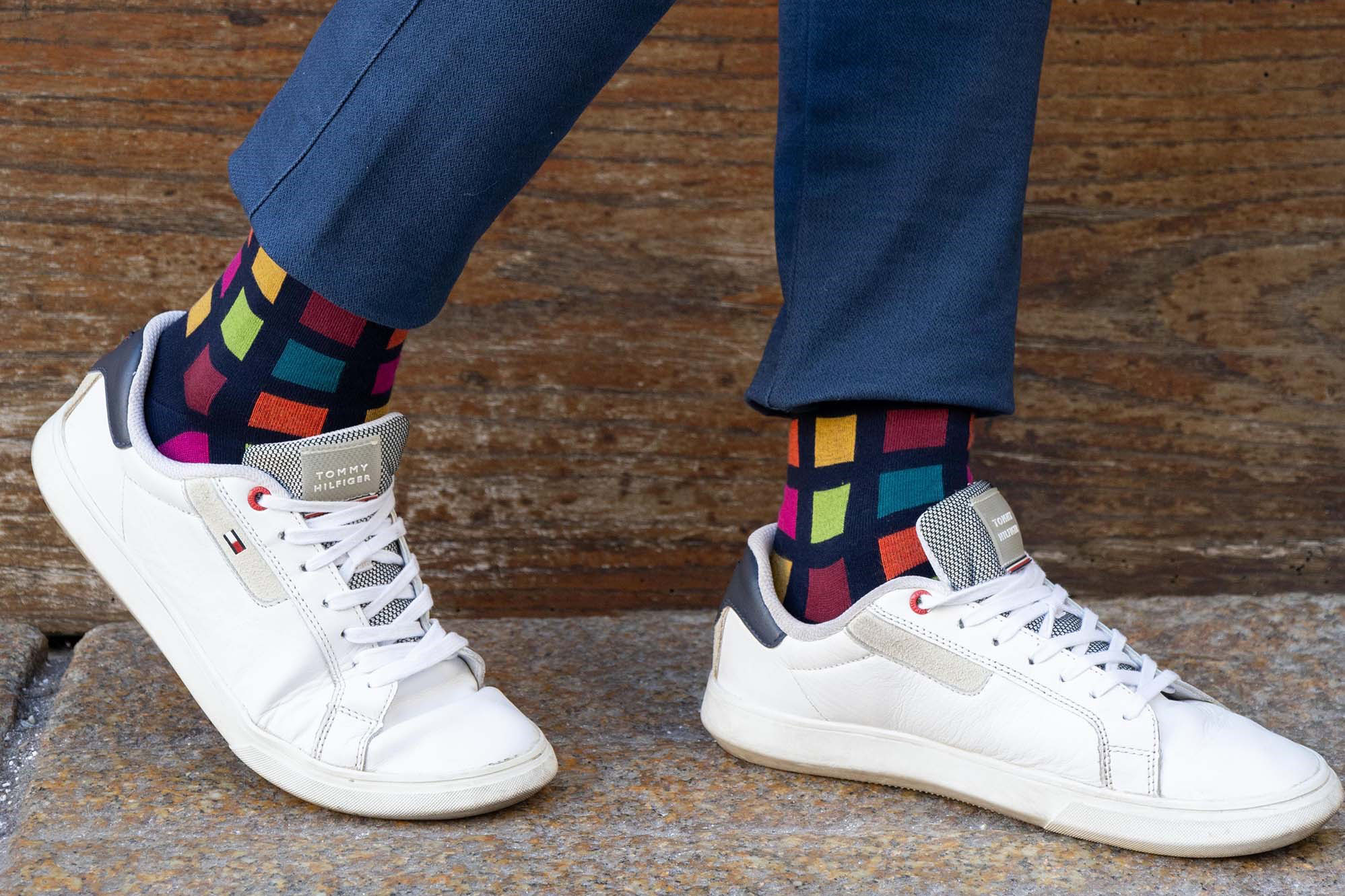 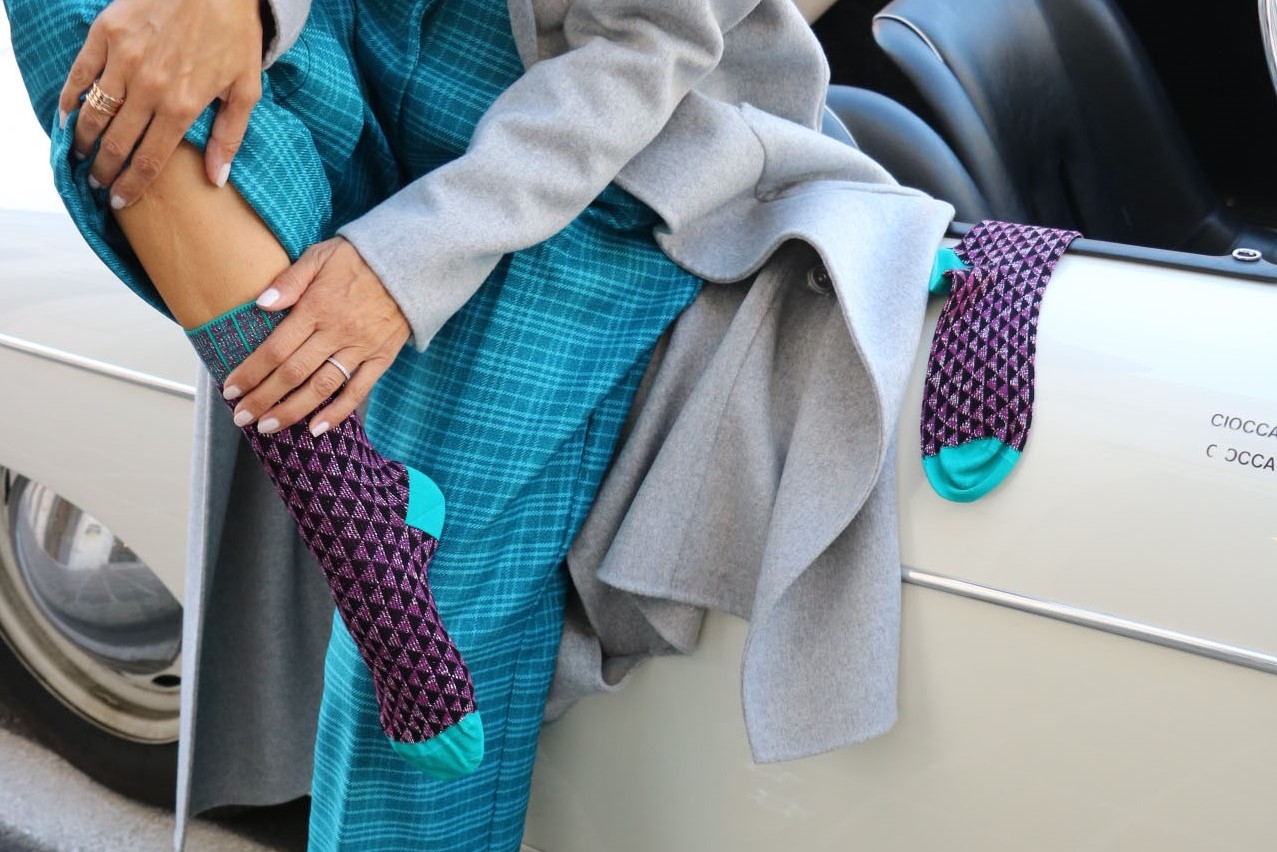 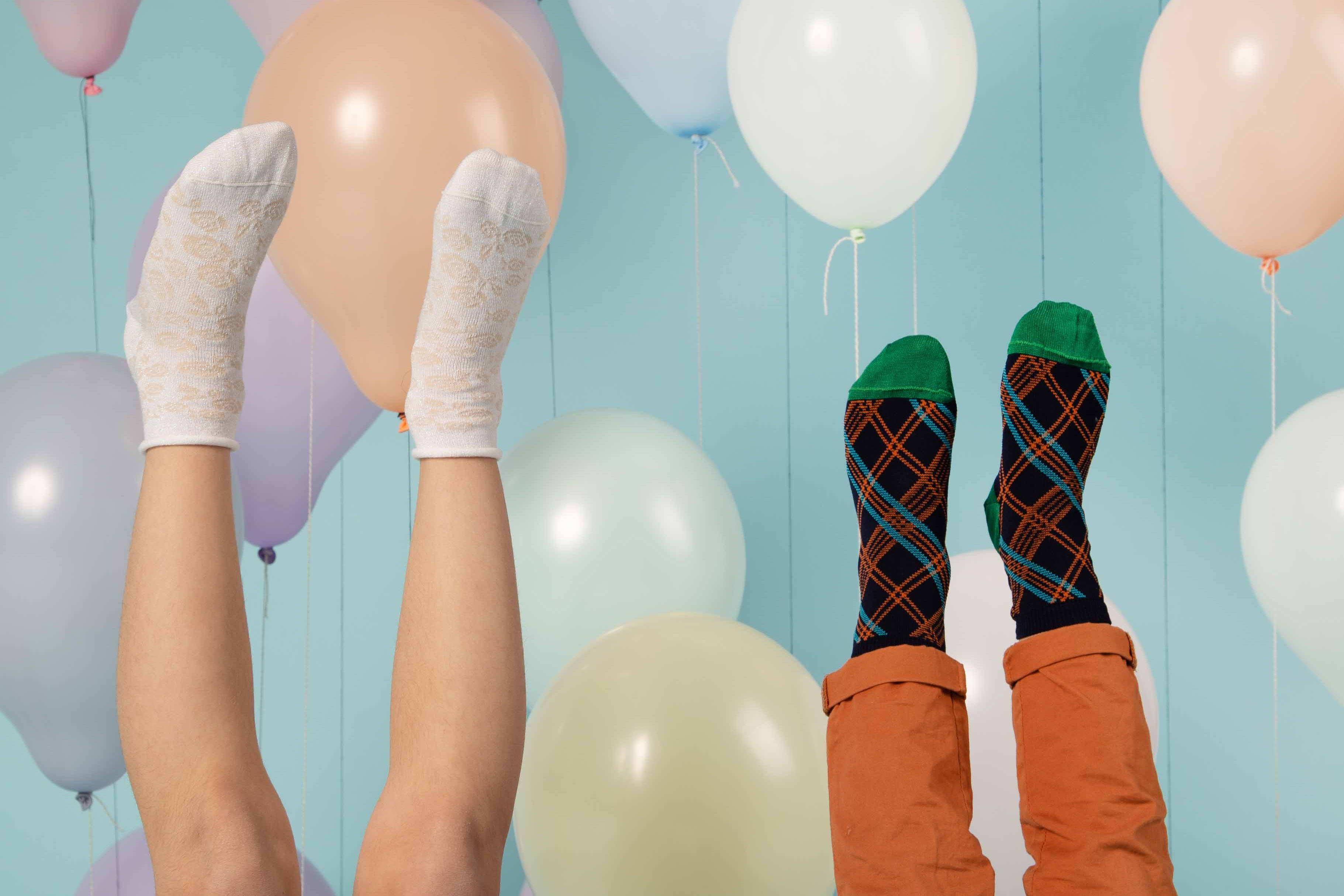 In 1912 Luigi Ciocca opened the factory that bears his name and that today is run by the fourth generation of the family. The first important successes, seven years later, led the founder to move the company to Quinzano d'Oglio, where an old blanket factory, now in disuse, was for sale. In 1929, at the age of eighteen, his son Giuseppe joined the company. He led with skill and determination, even during the difficult years of the war and the first post-war period. With him the production of socks grows, thanks also to a constant technological and stylistic research.

The guide to choosing a quality Fancy socks

Casual Friday, the sock becomes the accessory to stand out

Start typing to see products you are looking for.

There are no more items in your cart